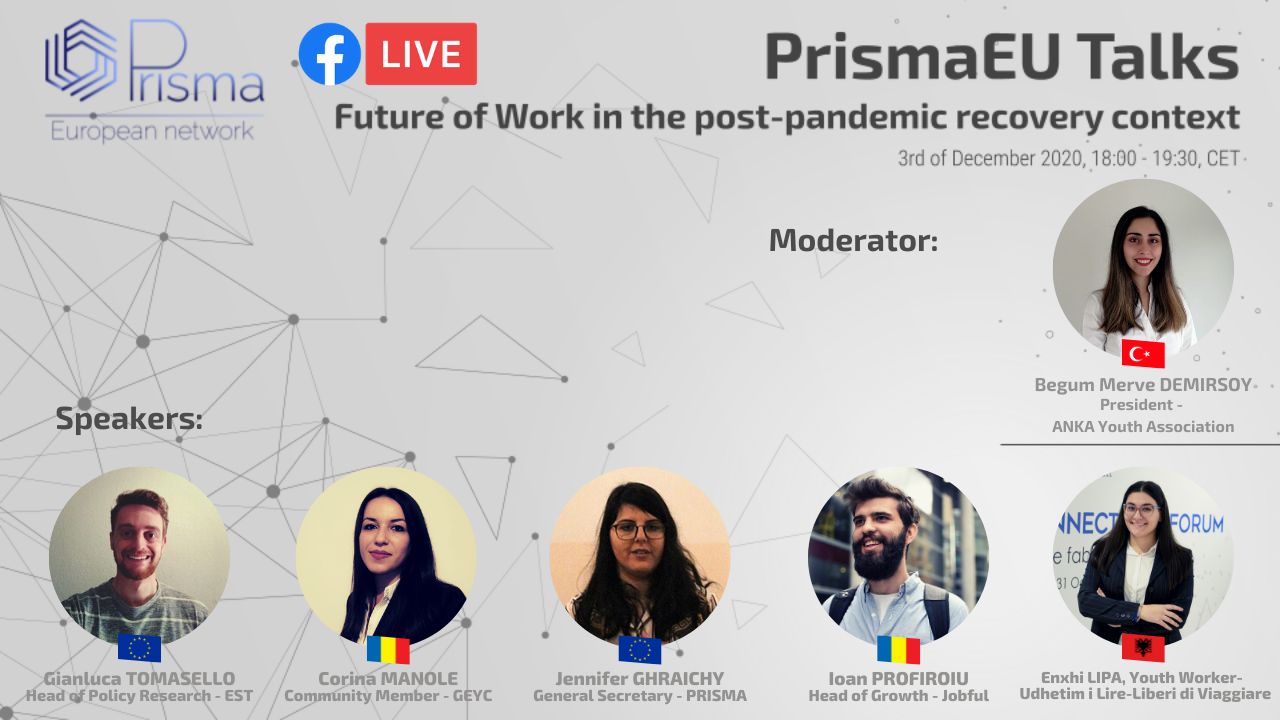 What is the European Think Tank ?

The European Student Think Tank is an International Organization that involves young people in the European policy-making process and promotes the values of the European Union and Human Rights. Run by young people and for young people, they organize events across EU institutions, analyze European affairs and work with a network of Ambassadors to our organization, who represent the EST across Europe.

They also work with several groups and Members of the European Parliament in youth-oriented activities, and over the next few months they will host a Foreign Policy debate in Spanish Parliament, as well as collaborating in the European Commission’s European Solidarity Corps initiative.

The EST within the European Parliament

Over 2016 the EST has hosted a series of debates in the European Parliament in Brussels, in which we invited young people to discuss with policy makers, diplomats and politicians on issues ranging from youth engagement in European Politics and EU careers to gender equality and migration.

A network of Ambassadors in 24 European countries allows the EST to reach out to all corners of the continent and organize debates other events for students eager to engage with the EU in their home countries. The Ambassadors have initiated a research group on gender equality, visits to EU Delegations as well as International Organizations and most recently a conference on gender stereotypes on women’s professional life in Europe at the Paris-Sorbonne University.

Know more about them on this link

Stay tuned for more exciting news, a lot of new projects are being cooked!